On 1 January 2021, the Court Approval of a Private Composition (Prevention of Insolvency) Act went into force, in Dutch: Wet Homologatie Onderhands Akkoord (WHOA). This piece of legislation enables companies to restructure problematic debts and is the implementation in The Netherlands of the European Restructuring Directive EU 2019/1023.[1] The Netherlands is one of the first EU member states to implement this directive. It is the Dutch answer to the British Scheme of Arrangement and the American Chapter 11.

WHOA in a nutshell

In short, the scheme enables companies that are at their core viable to restructure problematic debts, or parts thereof, by offering a composition to its creditors. The WHOA procedure is largely out of court and the debtor stays in possession. It also provides for possibilities to end or amend contracts if those are dragging the company down. However, employment contracts (and salary and pension debts) cannot be restructured with this legal instrument.

If needed during the preparation of the composition, the court can implement supportive measures, such as a cooling off period which freezes rights of creditors, or the court can give preliminary rulings on certain points of conflict. In the end, the creditors are divided into classes and are requested to vote on the proposal. Each class has to accept the offer by a 2/3 majority. However, under certain conditions, the court can also impose a composition, despite a class rejecting the proposal. This makes it, in potential, a powerful restructuring tool.

The WHOA regulation has proven popular in its first 18 months, with the count of published court cases now reaching some 130. It is expected to take flight even more now the government COVID-relief has dried up and companies are required to start paying their rolled up fiscal debts again. Since not all companies are expected to be able to, directors or shareholders may see themselves faced with the choice between either bankruptcy or other means of restructuring problematic debts. This restructuring tool could be the answer for otherwise viable companies to get through this crucial period.

Are you a director or shareholder of a Dutch company, or does your group of companies have a Dutch subsidiary that may be eligible to restructure its debts by means of the WHOA? Do not hesitate to contact one of our restructuring experts. We can quickly assess whether this legislation could help your company, and give you an overview of options and costs. 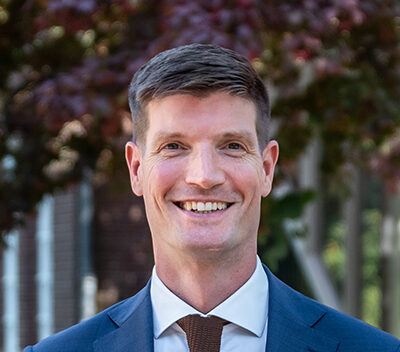 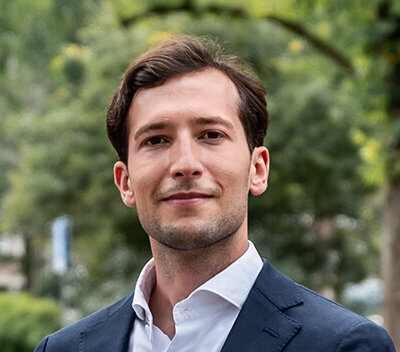 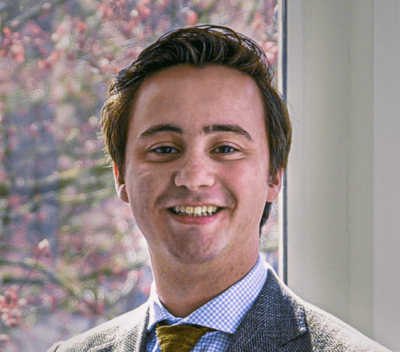 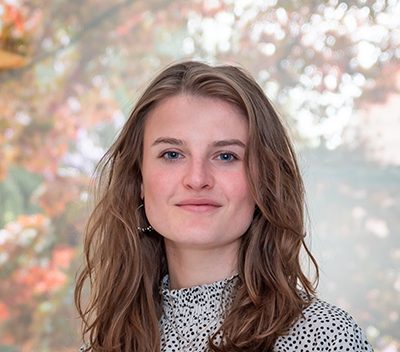 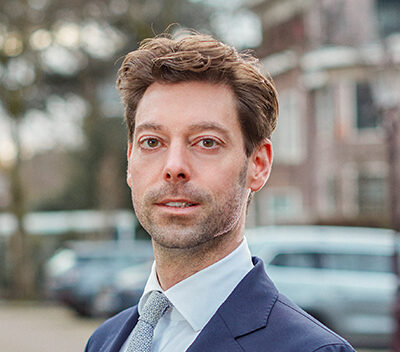 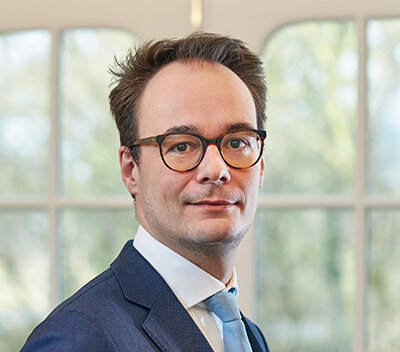 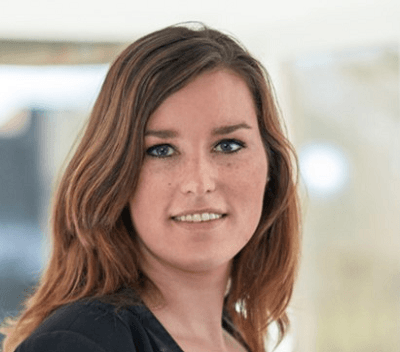